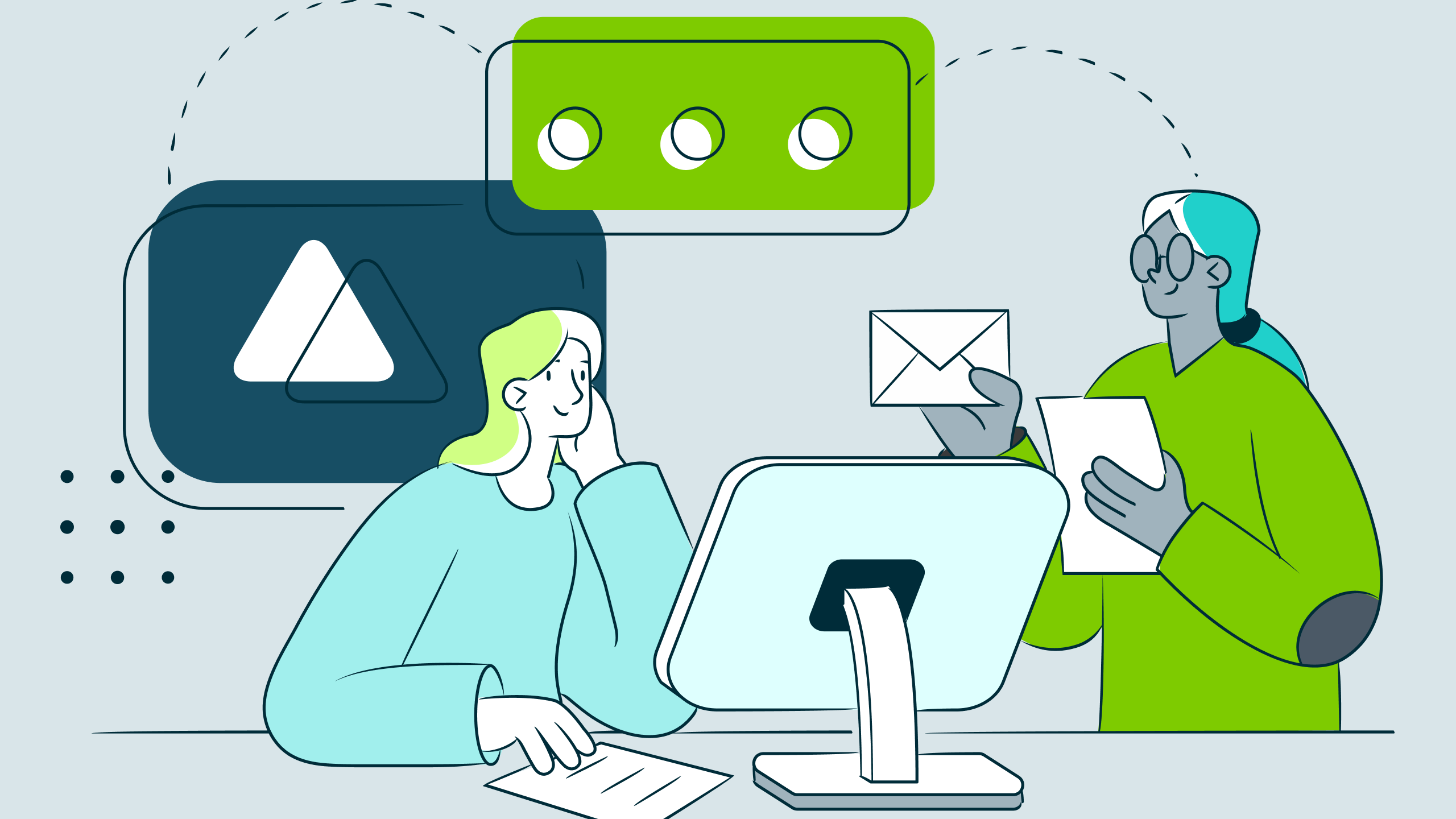 Last week’s Bureau of Labor Statistics jobs report revealed a less than stellar job growth performance across all industries. Overall, in September we saw a gain of 194,000 jobs. 74,000 of those jobs came from leisure and hospitality — by far the most out of any industry, and this growth represents about 38% of all of the jobs added in September overall. While it was far below the industry monthly average of 197,000 jobs, it still shows that the hospitality industry is slowly but surely rebounding.

Typically in the last year, this has been a consistent pattern in hospitality, largely because hospitality jobs were the hardest hit at the onset of the pandemic so hotels, restaurants, and bars had the most ground to make up. That said, this comes after a rough August for the hospitality space where hiring was stalled — primarily because of the Delta variant, which seems to have reached its peak and is now headed on the decline.

Despite hospitality driving a large portion of the new jobs created month over month (again, with the exception of August) the unemployment rate among hospitality workers remains at 9.4% — about three percentage points higher than the overall average. This is pointing to just how hard the hospitality space was hit, and how far we still have to go before we can reach pre-pandemic numbers. Most restaurants, bars, and hotels had to close down all in-person service at least for a short amount of time, and those who did open up again later in 2020 still aren’t operating at full capacity. On top of this, many of the hospitality folks who did lose their jobs at the onset of the pandemic are not necessarily jumping to take the jobs they had prior to March of 2020.

To look at the bigger picture here, 11 million jobs are still open, and just under eight million people remain unemployed. So even if every American looking for work found a job, we’d still have around three million open positions. That’s a hard reality to face, and the data is telling us that hospitality is facing a different — and in some ways, more difficult — road to recovery than most other industries. Hotels and restaurants were hit the hardest by the pandemic early on, and backfilling these roles is tough given the lingering COVID variants, vaccine hesitancy, and the face-to-face nature of these jobs.

On top of this, we’re seeing a shift in the desires of the modern workforce. Job seekers today aren’t going back to the same jobs they had before the pandemic, especially in lower-paying hospitality roles that do not offer consistent paychecks, career growth, or any sort of flexibility. Many are finding that financially it makes more sense to stay at home than take the jobs they may have previously accepted before the pandemic.

However, hospitality businesses that are able to meet the needs of today’s job seekers are actually able to fill their roles quickly — much faster, in fact, than businesses in other industries. Among Hireology customers, hospitality employers were able to hire three days faster than our customer average. It took our hospitality folks just over 18 days to make a hire compared to the 21 day average for the rest of our customers, showing that top talent in the hospitality space is going really fast. People who are motivated and eager to work are accepting roles quickly — so long as those roles are right for them.

This means that filling your roster and staffing up to capacity is possible, despite the tough job market. You just can’t rely on your traditional recruiting and hiring efforts. So what should you do? Here’s my advice. And if you’d like to hear more on my take on this month’s BLS report, watch the video below.

Now’s the time to go beyond traditional job boards. Today, job seekers in the hospitality space are picky and have the upper hand, so they aren’t necessarily interested in responding to ads online for work. But they’re much more likely to have an interest in working for an organization that was referred to them by a trusted peer or former colleague. So if you don’t already have a robust referral program up and running that incentivizes existing employees to refer candidates for open roles, it’s time to create one now.

Advertise what distinguishes you

But when it comes to pay, it’s important to think beyond the actual hourly wage you’re offering. Because ultimately what matters to job seekers is how their bottom line is impacted. Consider offering the following and make it known on your career site and job descriptions:

These are some great offerings that make a big difference when it comes to employees’ satisfaction with their paycheck, and things you should highlight throughout the hiring process.

If you are offering what job seekers want, then you’re going to see an influx of applicants. So you need to position yourself to move faster on the best ones that come in. Otherwise, they can, and will, go elsewhere. So make sure you have a standardized hiring process defined and you’re using tools that make it easy for you to move fast. Automating parts of the hiring process, like using prescreen surveys and automatic candidate verification, can make a world of difference in how fast you’re able to hire.

Additionally, using text messaging to communicate with applicants can reduce your time to hire by up to eight days, and dramatically improve your candidate experience — another bonus.

The hospitality industry is having to take each month as it comes, which is no easy feat. But we’re here to help you tackle the hiring challenges you’re facing right now and in the future. 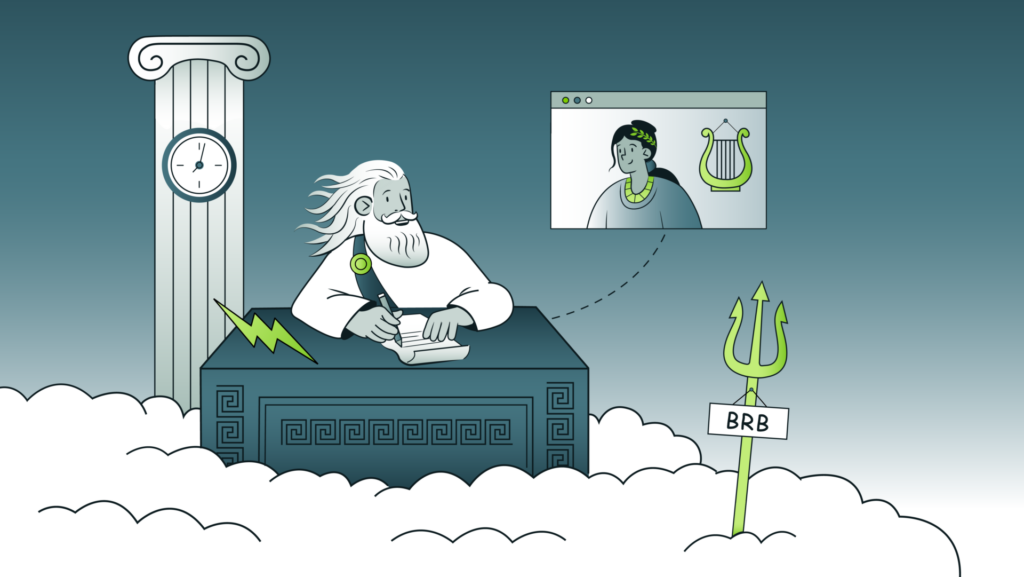 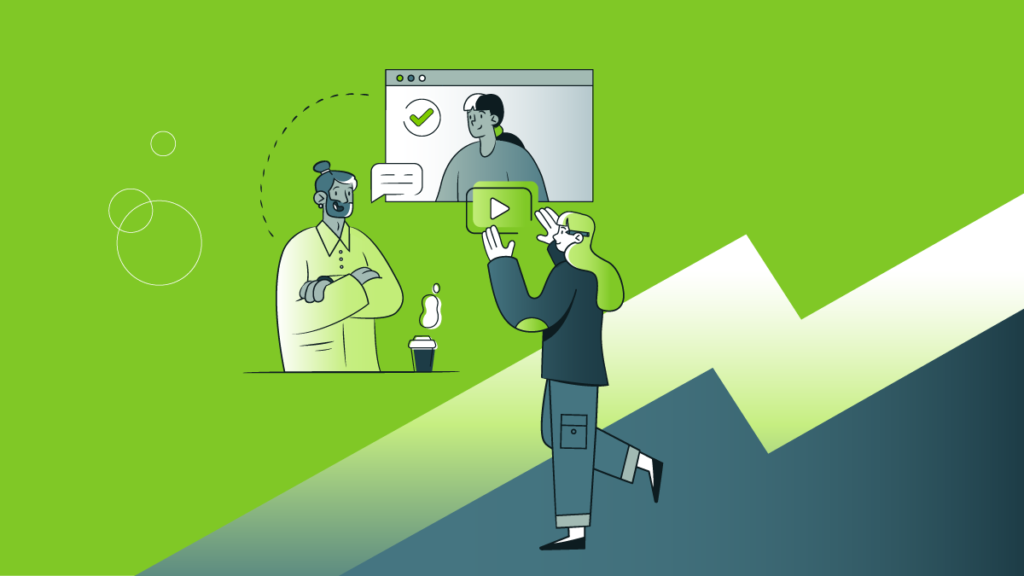 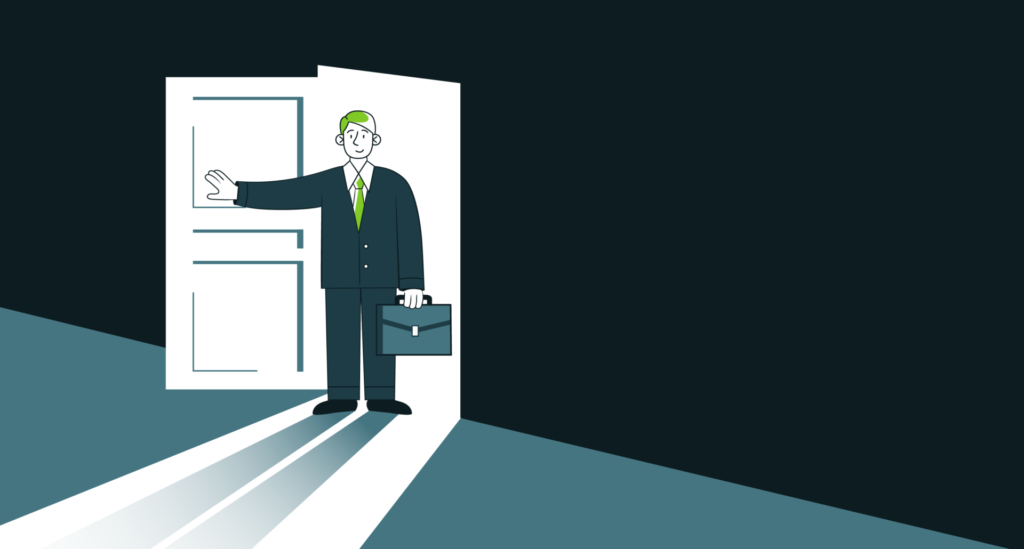