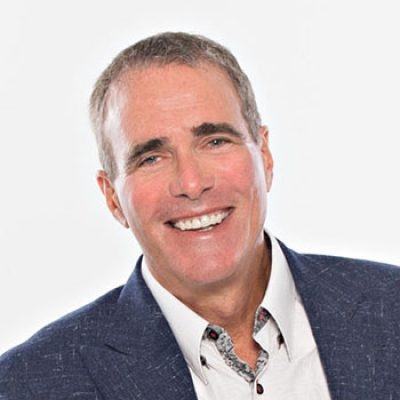 As a dealer, technology entrepreneur, and best-selling author, Dale has helped many dealers in North America make dramatic improvements in their vehicle operations.

Dale pioneered the Velocity Method of Inventory Management™ to maximize used vehicle profitability through market metrics. Dale crafted this approach as a Cadillac dealer in Chicago.

Dale holds a B.S. in Business Administration from Indiana University, a law degree from DePaul University’s College of Law, and is a four-time winner of the American Jurisprudence Award. In addition, Dale received the 2010 Ernst and Young Entrepreneur of the Year Award, and in 2011, was inducted into the Chicago Area Entrepreneurship Hall of Fame. In 2014, Dale was named as Poling Chair at the Indiana University Kelley School of Business.